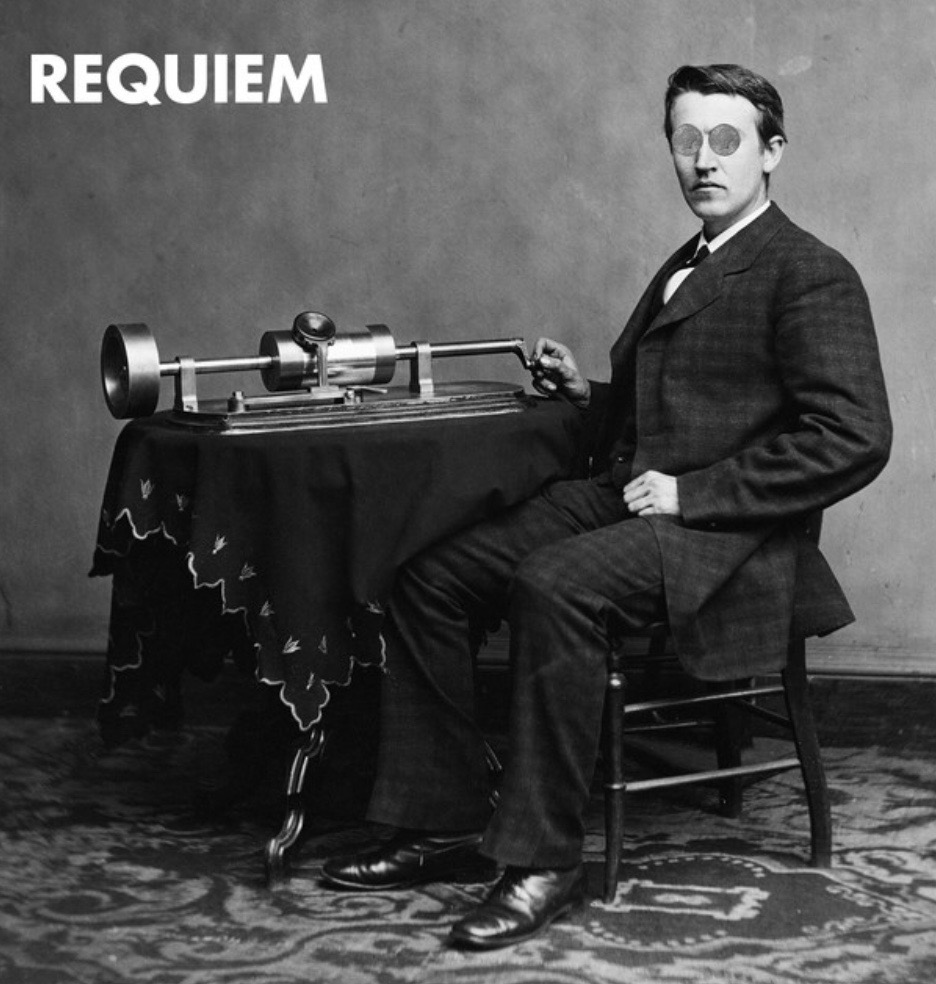 Recently, however, the genre of rap has undergone a transformation, as many entertainers intertwine rap with genres such as metal, R&B and many  more.

Drawing inspiration from those who started the game, and those who have continued it, VMHS has its own rap group rising in prominence both in and out of Corpus Christi, and they call themselves Village Hate Society, or VHS.

Vidrio, who is a producer and rapper for the group, found the success of Brockhampton around that time as inspirational, leading him to consult with the current members.

“Brockhampton came around, and I live on Brockhampton, so those connections just started making a huge inspiration,” he said. “By the time their third album, Saturation III came out, I had a class with Thaddeus, who is our other producer at VHS, and we had been getting in talks of making music– Thaddeus, Lorenzo, and I.”

Villalobos, who is a vocalist and rapper for the group, was initially supposed to sing over beats made by the producers, but this idea soon changed.

“I didn’t want to rap because at the time, people had heard my rapping and they weren’t a huge fan of it, so we were just going to make music for Lorenzo to sing on,” Vidrio said. “But eventually, we were like, ‘We could do this. We want to make rap music,’ and we want to do it like this, like what [Brockhampton] is doing, which is pushing boundaries of what you can  do with the production and the songwriting.”

Though many try to assign a meaning to the name “Village Hates Society”, the group’s explanation of the name is as simple as: it just is what it is.

“We were like, ‘Okay, let’s do a N.E.R.D type thing. Let’s take an acronym and make it stand for something’,” Vidrio said. “The first acronym that anyone came up with was actually VHS, and we liked how that sounded. And we were just brainstorming three words that we liked- village, hates, society. It doesn’t really mean anything.”

Collectively, VHS has found inspiration from groups that came before them, such as Wu Tang, Run the Jewels, and Top Dawg Entertainment. However, the inspiration varies per individual.

“We were on a Discord call, and we were all talking about our inspirations and why we want to do this, and how we would approach it,” Villalobos said. “So I remember I was talking about how since Childish Gambino brought me into Rap/R&B culture.He’s one of my biggest influences; so, like Childish Gambino, Anderson .Paak, and Kendrick, but mostly [“To Pimp A Butterfly”] TPAB Kendrick.”

Ironically, rap is the genre that Vidrio listens to the least.

“My whole thing is taking stuff from other kinds of music that I like, and trying to incorporate them into rap music,” he said. “I just love artists that play around with genres and blend them together. That’s probably what I love the most in music.”

The group’s main goal is to produce good content, and they insist that others pursue their own artistic goals as well.

“I feel, collectively, as if our biggest goal- because money and the fame comes after this- we want to make the music that we love and that other people love, and to inspire others,” Villalobos said. “You don’t have to stay in a small town; you don’t have to have all this fancy stuff. We started in [Jorge’s] room, we’re still doing it in his room, and we’re making quality music for people to enjoy. You don’t have to be limited by your own boundaries.”

The Citizen • Copyright 2021 • FLEX WordPress Theme by SNO • Log in